You might’ve heard the term “camouflage like a chameleon” or something similar before. It’s commonly believed that chameleons can knowingly change their colors to blend in with their surroundings, and that’s how these reptiles are usually depicted in cartoons. Yet, that’s not as accurate as we’ve been made to believe.

Chameleons can change colors in real life, but it’s not usually a hiding technique. The way they change colors doesn’t quite work like that, and there are several reasons it occurs. So, this article will explore the color-changing abilities of chameleons.

Why Do Chameleons Change Color?

All chameleons are capable of changing color, but some species can do it faster than others and some have a wider range of colors. There are over 150 chameleon species, all with slightly different appearances. Most chameleons live in Africa, especially Madagascar, but some also exist in Europe and Asia. Some experienced pet owners also have them in captivity.

Chameleons rarely use color changing as a form of camouflage. The colors of their natural resting state help them blend in more than most other colors will. Plus, chameleons can run up to 21 miles per hour, so if they sense danger, they’re more likely to run than hide. Instead of blending in, here are a few reasons a chameleon might change colors.

Like other lizards, chameleons are cold-blooded, meaning their body temperature reflects the environment. Thus, they can’t generate their own body heat, so they may change their colors to keep themselves at an ideal temperature.

For example, a chameleon might turn darker colors when it’s cold to help them absorb heat better. Then, if they get too hot, they might switch to light colors so heat will reflect off them. It’s similar to how penguins can turn their black and white bodies to make themselves hotter or colder.

Chameleons may also use their colors to tell things to other chameleons. Bright colors in males could signify aggression or dominance. Females may show certain colors to let males know they’re ready to mate. These colors can vary between species.

The communication colors can also help chameleons show how they’re feeling. In general, darker colors might express anger or stress while brighter colors could signify excitement or aggression. People with pet chameleons can learn to understand their chameleon’s emotions based on the colors they display.

How Do Chameleons Change Color?

There are several color-changing animals in existence, including certain octopuses, beetles, and frogs. So, researchers used to believe that chameleons change hues in a similar manner to other species. However, these lizards have their own method for color changing.

A 2015 study by Nature Communications looked at how chameleons change colors. The researchers concluded that iridophores, which are chromatophore cells that reflect light and produce color, are the main reason for a chameleon’s skills. On chameleons, the cells work like mirrors or prisms to absorb and reflect any colors on the visible spectrum. The iridophores can change their structures and sizes to create different appearances on a chameleon’s body.

Chameleons hold pigments in tiny sacs in their iridophores. When their mood or the environment impacts them, certain cells will expand or shrink to produce the corresponding colors. A relaxed lizard will have cells closer together, resulting in colors with short wavelengths like blue and green. Then, sudden bursts of excitement or other strong feelings can cause the cells to push themselves farther apart and reflect colors with longer wavelengths instead, like red or yellow.

Each layer of a chameleon’s skin can turn into different pigments when the right conditions are present. So, if multiple layers of skin are displaying colors, they can create patterns on the chameleon’s scales. Depending on the chameleon’s mood, some colors might expand enough to block other colors.

The reason changes inside the body influence how a chameleon’s scales appear is because the outer layer of a chameleon’s skin is see-through. The layers underneath it contain iridophores that can change the colors. If chameleons ever need to make a sudden color change, they may shed their outer layer of skin to do it.

Each thin layer of skin contains different pigments, and the bottom layer is filled with melanin, which is what gives human skin its color. When chameleons are in a resting state, the outer layers of skin are transparent, so the color of the deepest layer will be present. For most chameleons, their neutral color is usually a type of brown, but it varies based on the species.

What Do Chameleon Colors Mean?

When a chameleon shows a new color, there’s likely a reason behind it. Here are the different types of colors chameleons display so you can understand why these lizards look the way they do.

A chameleon’s resting state usually consists of green and brown. Some chameleons have different resting colors, but they’re almost always colors that help them blend into their natural environment. For example, chameleons from colorful rainforests have more vibrant resting colors than chameleons who live on the ground among leaf litter.

Unlike the stereotypes say, chameleons don’t need to change colors to blend in, but instead, they’re best hidden when they use their regular colors.

Chameleons may show aggression if they feel protective of something. Bright colors like red, green, blue, or yellow could signify aggression. The color changes are usually sudden to startle the threat, and they’re most common among males.

These bright colors make them stand out in their environment so other animals will know they’re there. When two males fight, one will change to dimmer colors when they accept defeat. Male chameleons are most aggressive when defending their territory or looking for a mate.

Chameleons can express a wide range of moods through their colors. Black and other dark colors signify stress or illness. Bright colors like red, green, and blue could express excitement (or aggression, as mentioned earlier). Chameleons often show their excited colors when they’re hunting.

Angry chameleons may appear red with a black stripe. For chameleons whose resting color isn’t brown, the color brown may be a sign of depression or brumation, which is hibernation for cold-blooded animals. Again, the colors associated with mood may vary for each individual chameleon, especially those of different species.

Chameleons who feel relaxed will display their neutral colors because they want to blend in and not be bothered. However, if a chameleon is sleeping, their resting colors may appear slightly brighter or lighter, such as bright green or yellow-green. This is likely because the pigment cells that absorb light relax while the chameleon is napping.

When chameleons get scared or stressed, they may quickly display darker colors like black or brown. These colors may help them blend in to hide from threats. They will usually stay those colors until they feel safe again, and sometimes, they even curl up in a ball for added protection.

Males may also use these fear colors to their advantage if they’re spooked by another male. Dull colors are more common in females, so males displaying fear colors may be able to sneak up on other males who mistake them for females. Then, their aggressive colors will appear when the two males fight.

If a pet chameleon is acting stressed, the best way to calm them down is to give them some space. Turn the lights off near their vivarium (terrarium with animals in it) and give them a quiet environment until they return to their neutral colors. Before you do this, check the conditions of their enclosure to make sure the humidity and temperature are ideal.

Like many other animals, male chameleons use bright colors to appeal to females during mating seasons. Males seeking a mate will usually have patches of red on their heads and sides. Some males may also show off vibrant stripes that are blue, yellow, or white.

When females see a male wanting to mate, they can respond to his gestures through various colors. Females will turn brown or white if they’re not interested. If a female wants to mate, she’ll respond with bright colors, including gold, blue, and green. Chameleons that are already pregnant will appear dark green instead, sometimes with hints of yellow.

Color changing doesn’t always relate to how a chameleon is feeling. The temperature, humidity, and other environmental factors can all play a role. The colder chameleons are, the darker their scales might appear because dark colors absorb heat better. If they’re hot, they might switch to light, pastel colors that will reflect heat better.

If a chameleon is basking in the sun, it’s common for them to turn dark brown. However, if they’re dark brown for a long time without changing colors, it may be a sign that something is wrong with them.

Nature is Full of Color

Nature is more than just earth tones. If you admire the plants and animals around you, you’ll find every color of the rainbow. Chameleons happen to be some of the most colorful parts of nature because they can show almost any color on their scales.

If you ever get to witness a chameleon, pay attention to their colors. You might be able to figure out how they’re feeling based on how dull or vibrant their coloring is. Despite what the media says, you’ll rarely see them changing colors to blend into their surroundings. 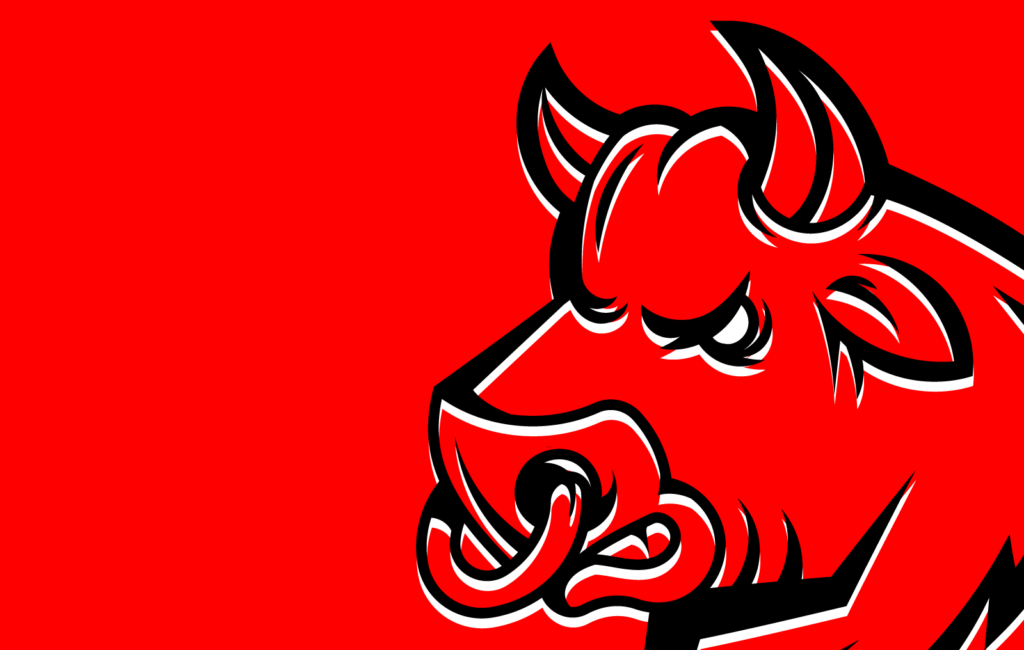