Red is seen as a vibrant color that can be a little too loud sometimes, while gray is often considered plain. But when used together, they provide a unique contrast, making them an interesting pair for designs.

So, what happens if you try to mix red and gray together? Will the combination be just as compelling as a red and gray design?

What Color Do Red and Gray Make in Paint?

When gray is mixed with another color, it creates a tone. Tones look like duller versions of the other color, but that’s not always a bad thing. Tones are less intense versions of bright colors, so using them can make patterns calmer and easier on the eyes.

If you combine red and gray, you’ll get a muted, dull red. In some instances, it may start to look a little pink.

The RYB color model is commonly used for physical art mediums like paint. When you swirl two paint colors together, you’ll create a new color. The primary colors in this color model are red, yellow, and blue.

Then, if you combine two primary colors, you’ll get purple, green, or orange, which are the secondary colors. Combining equal amounts of all three primary colors will give you brown.

You might notice that black, white, and gray don’t appear on the RYB diagram. Yet, they all exist in this color model. They’re commonly used for changing how the more vibrant colors appear.

If red and gray don’t create the type of red you’re looking for, you can adjust it. However, making dull red lighter or darker could make it even more toned down due to the gray clashing with white or black. So, it’s easier to adjust pure red rather than a tone of it.

When a color is mixed with white, it creates a tint. Tints look lighter and paler than the hue. The more white you add, the lighter red will appear. If you add too much white, it will start to look pink.

Shades are the opposite. They occur when you mix black with a color, making it look darker. A little black paint can go a long way, so only add a touch of it to the mixture at a time.

The color red has a wide range of meanings. A dull or dark red could symbolize energy, rage, leadership, or courage. However, dull red could also share some of regular red’s meanings.

Red is a symbol of strength, action, and passion. It evokes emotions related to attention, motivation, and caution. Some positive meanings of red are courage, desire, and confidence. However, some negative meanings are anger, revenge, and aggression. It all depends on the context that dull red is used in.

Can You Create Red and Gray Paint?

Running out of certain paint colors can be a pain, but luckily, you may not need to visit the store. If you run out of red or gray, you might be able to create those colors using other paints.

Gray is an easy color to create because it’s a combination of white and black. Adding extra white makes a light gray while adding extra black makes a dark gray.

Red is a primary color in RYB, so there isn’t an easy way to make it. However, if you look at the CMYK color model, which is used for printer ink, you’ll find that magenta and yellow can be mixed to make red. You’ll rarely have magenta paint though, so you might be better off buying more red than trying to create it.

What Color Do Red and Gray Make in Lights?

Lights cannot be the color gray, so there’s no way to mix red and gray lights. If you look at the visible spectrum and the RGB color model, you’ll notice that gray doesn’t appear on either. The primary colors in RGB are red, green, and blue, and when all of them are combined, they make white. So, mixing colors in lights gives you lighter results instead of darker ones.

You might not see lights shining the color gray, but you still see plenty of gray objects daily. When you look at a computer or TV, you can even see gray colors on the screen. So, how can we see gray if gray lights don’t exist?

Why Can Lights Not Be Gray?

Black is often called the “absence of detectable light.” Gray is a lighter version of black, so it makes sense that the two would go hand in hand. Black and gray can’t exist in lights because they’re colors that exist due to context, not wavelengths. So, there’s no way to create them using colored lights.

However, it’s possible to see gray objects and even lights that seem gray. Our eyes and brains work together to see all the colors around us. When our eyes perceive a color, they also rely on our brains to provide context. In some cases, that context could alter how the color looks.

For example, if you have two white lights next to each other, but one is dimmer, the dimmer one might appear gray. Yet, if the dim one is on its own, it’ll look white. That’s because it needs the brighter light next to it for context. Depending on what surrounds a color could alter how it appears to you.

So, if you ever see a sign with gray light, it’s not gray at all. It’s just a dim white light that your brain is registering as gray. For that reason, you can’t mix gray lights with other colors, but your brain can still perceive gray objects.

How Do Our Eyes Perceive Colors?

Our eyes and brains work together when perceiving colors, but our eyes do a lot on their own. When light shines on an object, certain wavelengths get absorbed while others are reflected. Each wavelength corresponds with a color on the visible spectrum.

The visible spectrum has all the colors of the rainbow. On one end of the spectrum, violet has the shortest, most frequent wavelengths. On the other end, red has the longest, most stretched-out wavelengths. So, if light shines on a red apple, only the longest wavelengths representing red will bounce off the fruit. All the shorter wavelengths will get absorbed into it.

In our eyes, we have photosensors called “cones” and “rods” to help us interpret these wavelengths. The cone cells function best around bright lights, while rod cells are more sensitive, so they function best around dim lights. Together, they help you see the colors around you no matter what the lighting is like.

Does Gray Exist in the CMYK Color Model?

Yet, CMYK and RGB are different because darker colors like black, gray, and brown exist in CMYK even though they don’t in RGB. In CMYK, the K stands for “key color,” which is black. When all three primary colors are mixed together, they make black. Black is often included in sets of ink cartridges too. So, gray exists in this color model because it’s a lighter version of black.

If you mix red and gray together in ink, you’ll get a toned-down red like you would with paint. That’s because RYB and CMYK are both methods of subtractive mixing while RGB is additive mixing. Thus, paint and ink mixtures will often have similar results.

Designing with Red and Gray

Gray and red used together have a mature and modern look to them. However, it’s difficult to make an interesting design with only two colors. So, consider adding another color or two to shift the feelings the design gives off.

White, black, cyan, or beige are colors that could go well with gray and red. If you don’t want to add more colors, you should consider using tints and shades of red to make it more interesting, including some dull red or pink.

If you want to use red and gray separately, you’ll have more options. Gray is a neutral color that goes well with almost any other hue. It looks especially great with bright colors like pink, yellow, or green because they contrast it well. Red goes well with navy, orange, yellow, or purple. There’s no limit to the beautiful designs you can create with these colors.

Gray is Tricky to Mix With

Gray is a common color, but it’s not always ideal for mixing. In paint, it’s used to mute other colors, making them look dull. Then, in lights, it doesn’t exist at all. So, it’s not commonly mixed with other colors except when you need to make a toned-down version of a color.

However, all color combinations can be fascinating, even if they don’t turn out as expected. Mixing a wide range of color combinations is a great way to find new colors for your designs. Don’t be afraid to experiment with color mixing because it might advance your creativity in the process. 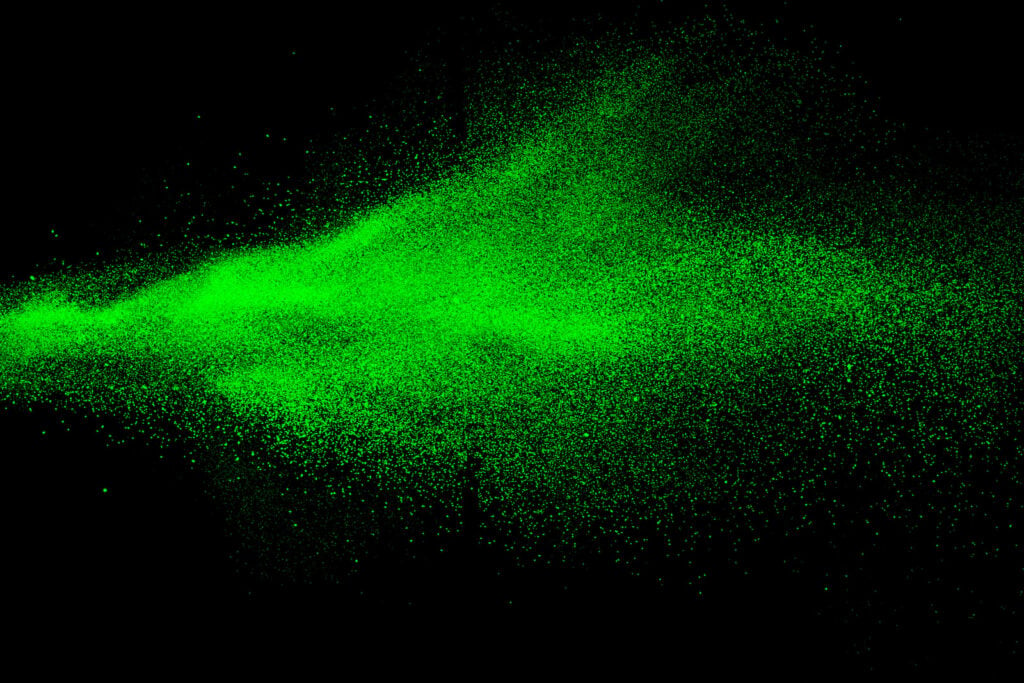