Red and black are two very different colors that are often paired together in various designs. For example, you might see them with each other on checkerboards and Kwanzaa candles. These colors can have a wide variety of meanings and symbolism.

So, what happens if you mix red and black together? This color combination is a bit more complicated than most mixtures.

What Color Do Red and Black Make in Paint?

The RYB color model is regularly taught in early art classes. It’s a form of subtractive mixing, which means wavelengths are removed from the mixture when combined. This color model is mostly used for paint, but it can apply to other physical art mediums used in art classes too.

In this color wheel, the primary colors are red, yellow, and blue. Combinations of those colors can create green, orange, and purple, which are the secondary colors. If you mix the three primary colors together, you’ll get brown. Black is mostly used to create darker versions of the hues on this color model.

After you mix red and black together, there are ways to alter the result to make it lighter or darker. Here are some tips for making the color combination look different.

When you add white to a color, it creates a tint. Tints are lighter, paler versions of the original color. Since burgundy is already a very dark color, you might need to add a lot of white to it before you’ll notice a difference. Before you mix red and black, you can also use more red than black to get a lighter result.

Shades are created when black is added to a color. Since burgundy is already made by adding black to red, it’s unlikely that you’d need to add more black. However, if you want to make it even darker, you can add a small amount of black paint to the mixture.

Dark red is considered more sophisticated than regular red. It’s often associated with power, wealth, ambition, rage, and leadership. However, it could share some of red’s general meanings too.

Red is a color of strength, energy, and passion. It gives off feelings of caution, motivation, and stimulation. Some positive meanings include courage, desire, and confidence. Yet, it could also be linked to negative meanings like anger, danger, and revenge. The meaning will vary depending on the context of the color and how it’s perceived.

Read more about the specific color meanings of burgundy.

Can You Make Red and Black Paint?

If you run out of red or black paint, it’s easy to run to the store to get more. However, if you don’t have time for that, you might be able to make red and black paint on your own.

Red is a primary color on the RYB color model, so it’s not easy to create. According to the CMYK color model, which is used for ink, red can be made by mixing yellow and magenta, but magenta isn’t a common paint color to have.

There are several ways to make black or almost black paint. The most common way is by mixing red, yellow, and blue together. In most cases, mixing the three primary colors will give you brown, but if you choose deeper versions of the colors, such as ultramarine blue, crimson red, and yellow ochre, you’ll be more likely to get black instead of brown. Another method to try is mixing brown and blue.

What Color Do Red and Black Make in Lights?

Unfortunately, you can’t mix red and black lights. That’s because lights cannot appear black. Black isn’t a color that exists on the RGB color model, which is a form of additive mixing used for lights and digital displays. The RGB color model has red, green, and blue as the primary colors, while cyan, magenta, and yellow are the secondary colors.

This might seem confusing because there’s a type of light called “black light.” However, black lights emit ultraviolet rays, making them appear violet to us, not black. So, even though we can see the color back, it doesn’t exist in light and cannot be mixed with other lights.

Why Can Lights Not Be Black?

Black is considered the absence of color and detectable light. When there are no lights around us, everything appears black. So, it’s impossible to shine a light the color of black. The only way to create black on the RGB spectrum is by turning down the brightness of a light completely, which is the equivalent of turning it off.

Even though we can’t make black lights, we can still see the color black. That’s because colors don’t only rely on what our eyes see, but they also depend on how our brains perceive them. There are lots of colors that don’t exist on the visible light spectrum that we can see, such as brown or magenta. Our brains use context to help us understand which colors those are, which is why we can see colors that aren’t normally in wavelengths of visible light.

How Do Our Eyes Perceive Color?

Our brains might need context to perceive all the colors, but when light shines on an object, a lot is going on in our eyes. When looking at an object, some wavelengths are absorbed into it, while others are reflected off it. Our eyes see the color of an item based on the wavelengths that reflect off it.

Does Black Exist in the CMYK Color Model?

CMYK is the color model used for printing. It’s the opposite of the RGB color model because cyan, yellow, and magenta are the primary colors, while red, green, and blue are the secondary colors. However, CMYK is a subtractive color model like paint, meaning wavelengths are removed from mixtures instead of added.

So, black exists in CMYK. In fact, mixing cyan, magenta, and yellow together will give you black. You might notice that ink cartridges often come with black ink in addition to the three primary colors. The “K” in CMYK stands for “key plate” or “key color,” and black happens to be the “key color” for printer ink. So, RGB is the only color model that black doesn’t exist in.

If you mixed red and black in CMYK, you would get a dark red color similar to the one you’ll get with paint.

Red and Black in Design

Red and black together can create bold, powerful designs. They’re often used together in logos and advertisements because black backgrounds help red stand out more. However, these two colors in one design might be too overwhelming for a room layout. The best way to create a modern and stylish room design with red and black is to add white in some areas.

There are many ways to use red and black separately in any type of design. Black can go well with just about any color. If you pair it with a neutral color like brown, beige, or gray, it can give off a calm and sophisticated style. Yet, if you match it with bright colors like rose pink, turquoise, or emerald green, the design will feel more upbeat and luxurious. Using black and white together can make a great contrast for logos and ads.

Red might not be usable for as many designs as black, but it still has some great matches. Red can look good with colors like navy, white, orange, or purple. It depends on what type of feelings and designs you want to create.

Mixing with Black Can Be Tricky

Black is a confusing color to mix with because in painting, it can easily overpower other colors. In lights, it doesn’t exist and can’t be mixed with. So, despite being such a powerful color, it needs to be used carefully.

Testing out different colors is a great way to better understand how color mixing works. Even if the combination seems unusual, like red and black, it’s still worth a try. You might discover an amazing color that you’ve never used before. 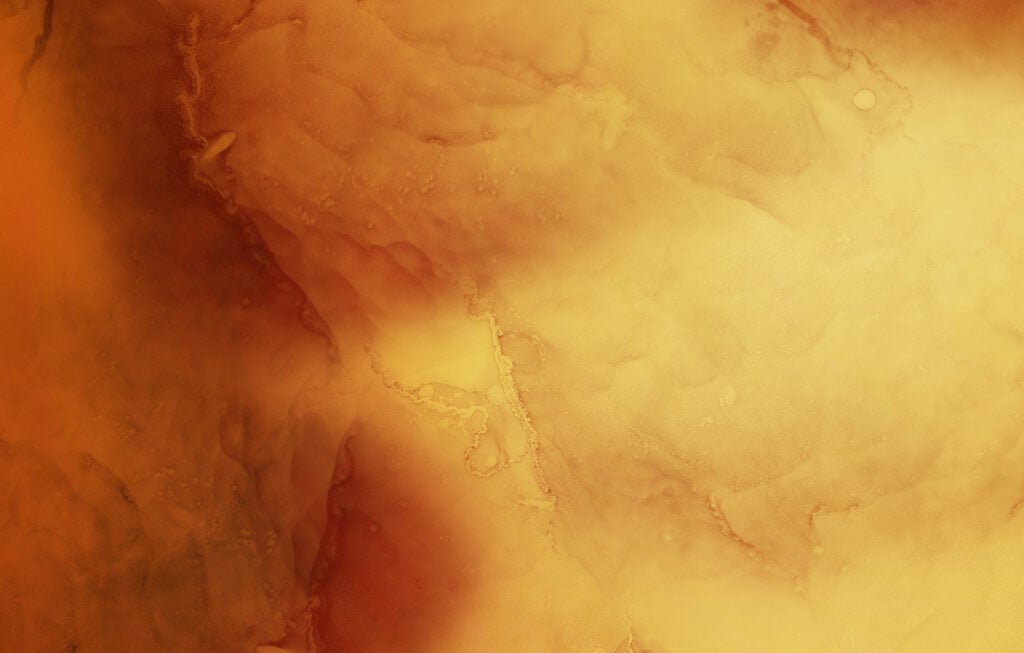 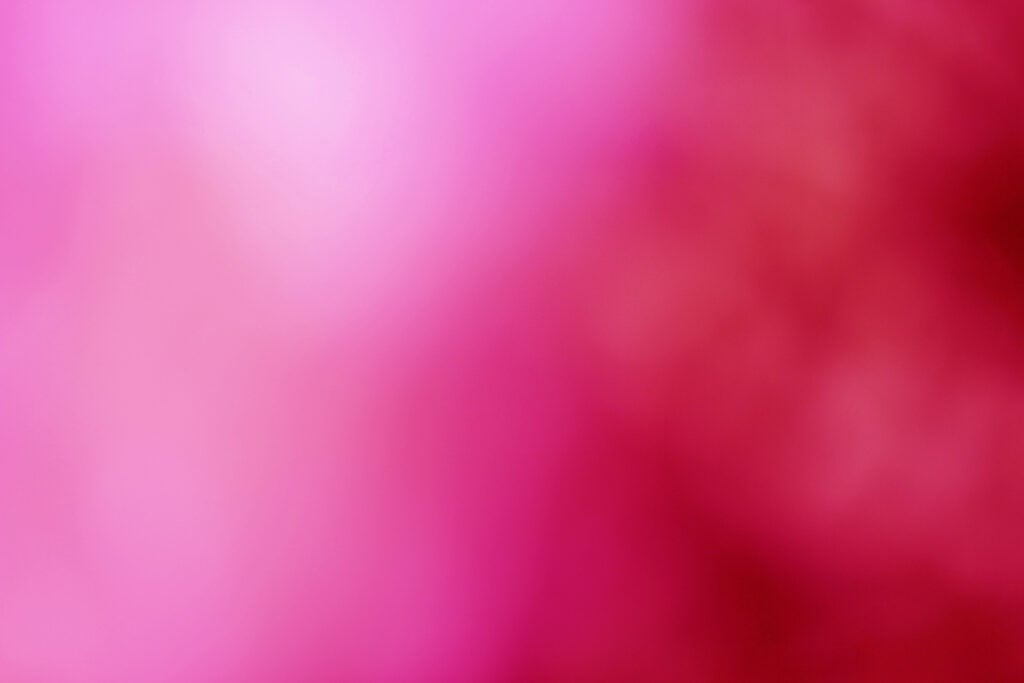 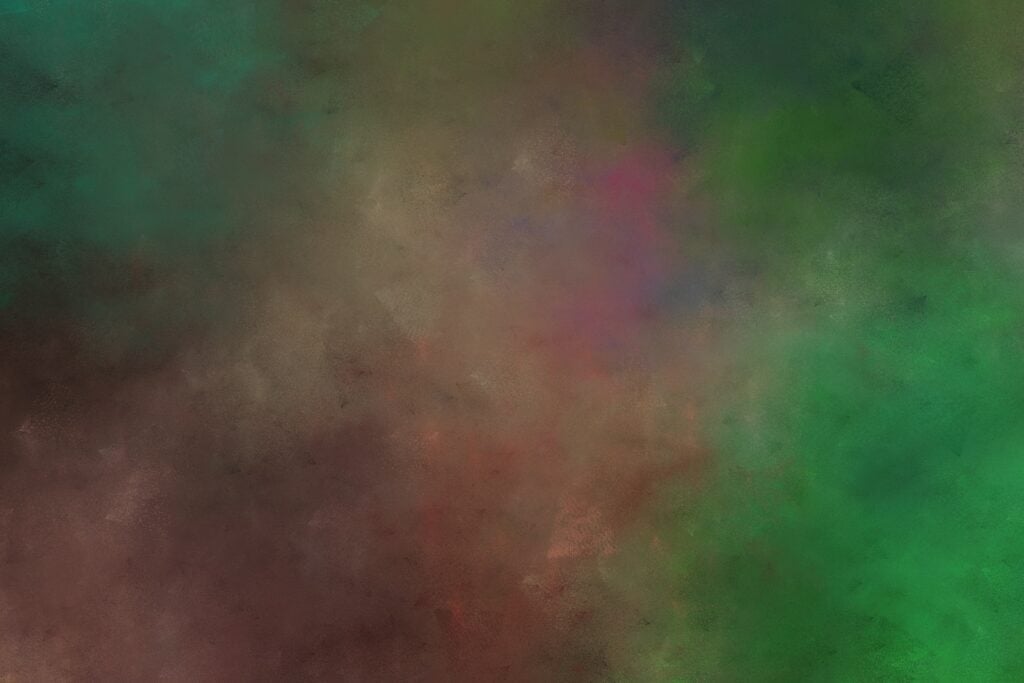 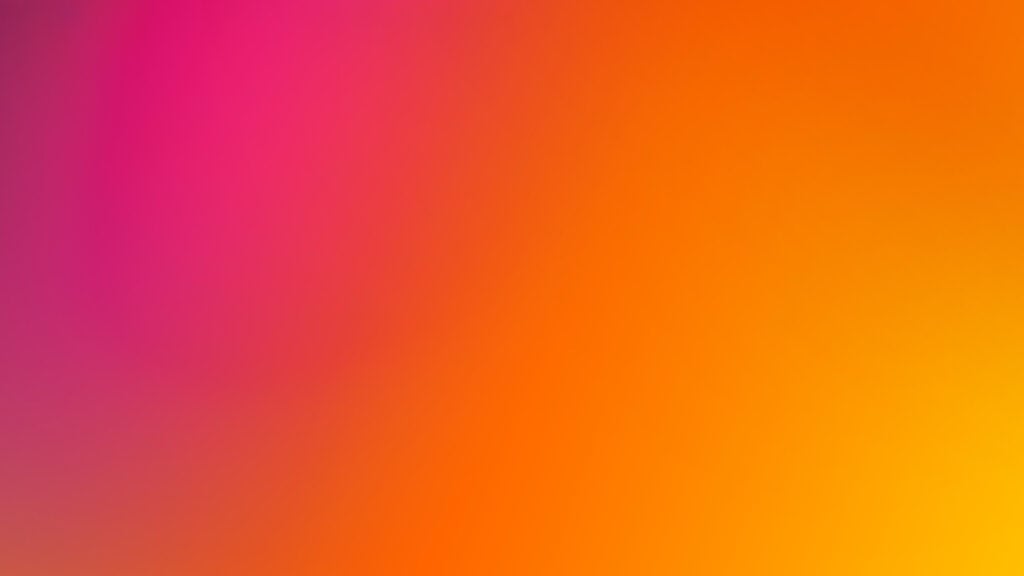