India is well known for its beautiful, bright and abundant colors. Meanwhile, darker tones such as black are often eschewed in favor of more eye catching shades. Tourists are often caught off guard by just how vibrant the average town or city’s color choices may be. But few events are as likely to catch a visitor’s eyes and sense of beauty like the Holi festival. It’s a time when the already colorful country pushes things to the next level. And even the most hesitant tourist is likely to get caught up in the spirit of the event.

The Holi festival is a visual feast for anyone with an eye for color and beauty. What’s more, there’s usually an actual feast to follow the festivities as well. As we’ll see, this duality extends to many different aspects of the festival. There’s always more to discover and learn about during the Holi festival.

One of the most interesting things about the festival is that it operates on multiple levels. People who encounter the festival for the first time usually get swept up in the sheer visceral fun of the experience. But afterwards they’ll often become fascinated by the underlying meaning. Before going to the festival it’s best to understand both the celebration and its religious significance. By understanding the festival as a whole we can be sure to get the most out of it.

The Holi Color Festival at a Glance

What will someone see when encountering the festival for the first time? They’ll almost certainly notice the bright colors. People celebrating the Holi festival like to gather and splash each other with a variety of bright paints and powders. This practice ensures that everyone is covered with a wide variety of different colors.

Many people even load up water guns with dye to get some extra reach with their colors. Others still might toss out water balloons filled up with various pigments. It may well remind visitors of playing outside in the warm weather as a kid. And the time in which the festival takes place can really fill people with that playful spirit.

The festival takes place in some of the most beautiful days of spring. It’s a time when people are already taken in by the sheer beauty of colorful plants in bloom. And all of this is framed by the lush skies of an Indian spring. It’d be a beautifully lit celebration of color even without the Holi festival. But spring takes on an extra colorful flavor during the Holi celebration.

The biggest rule of the Holi festival is to simply have fun. Men and women, young and old, even visitors from distant lands can join in on the celebration. People simply need to let go of their sense of dignity and decorum for a while. In many ways it’s like returning to childhood.

The festival is a brief moment where you don’t have to worry about keeping your clothing pristine or your hair in order. The simple fact is that people’s clothing will be covered in different pigments in short order. And your hair will almost certainly bear evidence of all the fun you had throwing various colored powders and pigments at each other. Anyone who participates in the festival will end up disheveled. And because of this, nobody really worries about it. The festival marks a brief moment in time when everyone agrees that it’s OK to make a mess for a while.

Looking at the Deeper Meaning of the Holi Festival

Most people get excited at the prospect of participating in the Holi festival. The chance to just let loose and have fun in the beautiful spring weather is about as appealing as it gets. But on seeing such an amazing and colorful scene it’s also natural to wonder about the festival’s deeper meaning. It’s obvious that there’s a lot of significance to the festival. However, that deeper meaning isn’t always apparent to people who were raised outside of Hinduism.

The fun and festivities tend to receive more attention than the religious foundation. But understanding why the celebration takes place does add a lot more to the experience. There’s a few distinct aspects of the larger celebration. And some areas place more emphasis on one aspect than others. But in general we simply need to understand two important stories to grasp most of the celebration’s significance.

The Painting of Krishna and Radha

The festival acts in part as a symbolic representation of a game between Krishna and Radha. Krishna was poisoned during his infancy by the evil Putana. The end result was that Krishna developed a distinctive blue tint to his skin. He’d eventually fall in love with Radha. But Krishna fell into despair because he was certain that Radha could never love someone with such an odd skin color.

Krishna would eventually confess his feelings and propose a game where she painted him whatever color she desired. This joyous flirtation is in part why Holi is seen as a way to create or mend romantic relationships. Along with attention to relationships, the sheer joy of the event extends to almost any positive aspect of the human experience.

And of course the link between Radha coloring Krishna’s face and the colors of the Holi festival are readily apparent. Krishna was first colored by the evil actions of Putana. He was then colored again in a more positive way by Radha’s love. In this process we see that the material world is always in flux.

The Devotion of Prahlada Comes Under Fire

The ancient king Hiranyakashipu also factors into the Holi festival. Legend has it that Hiranyakashipu was a terrible and evil ruler. His arrogance extended to a level where he became convinced of his own divinity. The king demanded that everyone, from his subjects to his children, worshipped him as a living god. But his son Prahlada was a devout follower of the god Vishnu. Hiranyakashipu was furious that his son wouldn’t recognize him as a divine being. The evil king was so furious in fact that he’d try to murder Prahlada. But the king’s attempts to kill his son met with nothing but continual failure. And it’s hard to imagine that the attempts left Prahlada with much desire to see his father’s point of view.

In desperation Hiranyakashipu asked his sister Holika to help him kill Prahlada as punishment for his son’s rejection. Holika was certain that her ability to withstand even the strongest fire would be the perfect weapon to kill Prahlada. She invited him to sit with her as a fire was lit beneath them. She assumed that her invulnerability to fire would keep her alive while her nephew burned to death. But she hadn’t realized the divine order that she and Hiranyakashipu were meddling in. She was stripped of her power as divine punishment for her evil intent. And it was instead Prahlada who was able to easily endure the flame while Holika was consumed by it.

This aspect of Holi is usually commemorated with a fire ceremony the night before the color celebration. Celebrants gather together and search out wood to form a pyre. An effigy of Hiranyakashipu’s sister Holika is then placed within it. Finally, the pyre is lit aflame to reenact the legend of Prahlada and Holika.

A Closer Look at Some Specific Colors and Their Meanings

The final part of the symbolism we need to explore is in regards to specific colors. So let’s have a look at what the individual colors of Holi mean.

We’ve already seen how Krishna plays into the festival’s symbolism. The blue dyes seen during the festival will remind everyone of his blue skin.

Green dye will help remind people of Vishnu in his incarnation as Prince Rama. Much of Rama’s life was spent in exile within India’s verdant forests. The greenery seen during his life now symbolizes nature and happiness. Today it’s quite easy to find green colored dye in India. But in the past people would often need to mix indigo and turmeric together to create a green dye. The idea of mixing colors together to create something new is something every celebrant will see firsthand during Holi.

Krishna and Vishnu appear yet again through a common color which holds special meaning for them both. It’s said that Vishnu wove rays from the sun into a yellow garment for himself. And Krishna too is usually portrayed with yellow garb. Yellow pigments used during the festival won’t just look festive. The color also helps remind people of the deities responsible for the festivities.

Red has a special place in both ancient and modern India. The oldest piece of decorated cloth, colored a bright red, was discovered in India. The fabric shows that even 4,300 years back, India still held a deep love for the color. Today red is seen as a color of life, festivals and especially weddings. Brides and married women alike typically adorn themselves in red to mark their partnership and love. Everyone would expect red to show up in a color festival. And it’s quite common to see the vivid color on display during the course of the Holi celebration.

Cleaning Up and Relaxing After the Festival

The pyre and color festival are the most commonly discussed aspects of Holi. However, it’s also important to remember that it’s a communal experience. The festival as a whole is meant to bring people together and strengthen social bonds. This camaraderie also manifests in an after-party of sorts.

At the end of the color festival people are usually something of a mess. Clothing, skin and hair alike will typically be filled with a rainbow’s worth of color. At this point celebrants typically clean up as best they can. And with tinted features they gather together to enjoy the company of friends and family. It’s also quite common for this to manifest as a special feast with a special sweet dumpling called gujiya.

But no matter how people commemorate the day, there’s something everyone can agree on. The celebration leaves everyone with warm memories of beautiful spring days and even more beautiful colors. 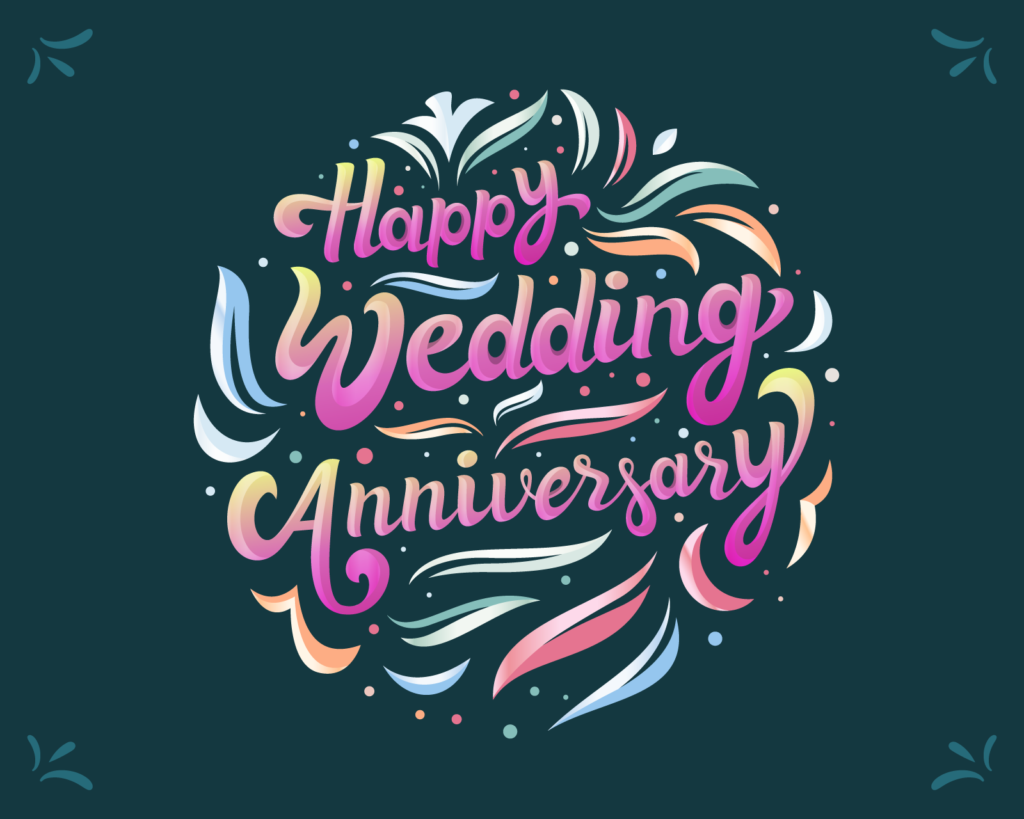 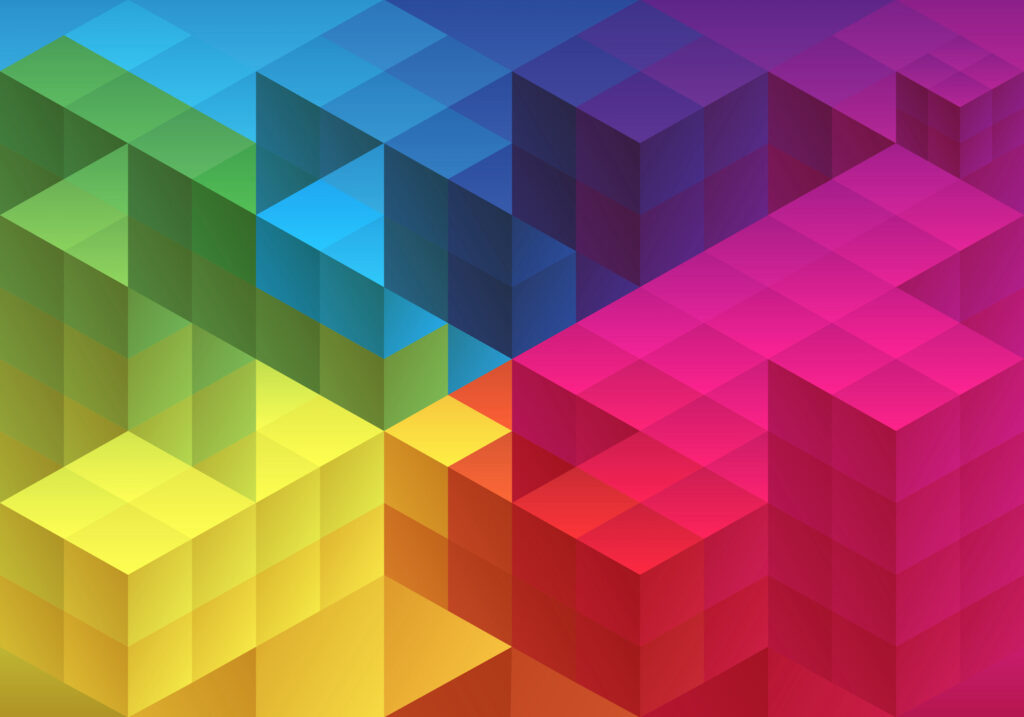 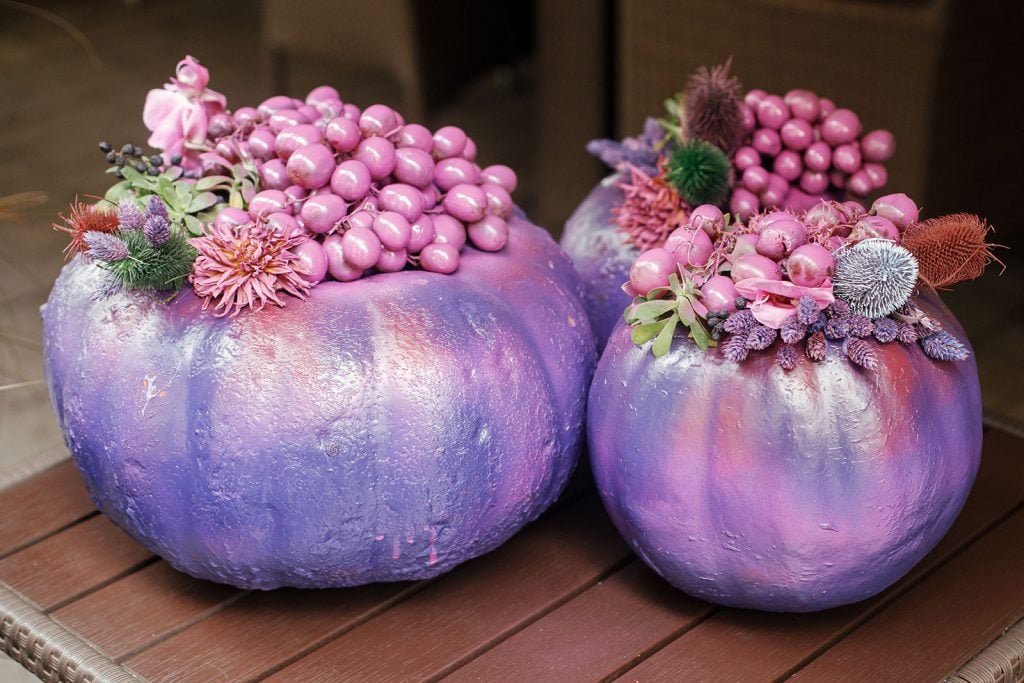 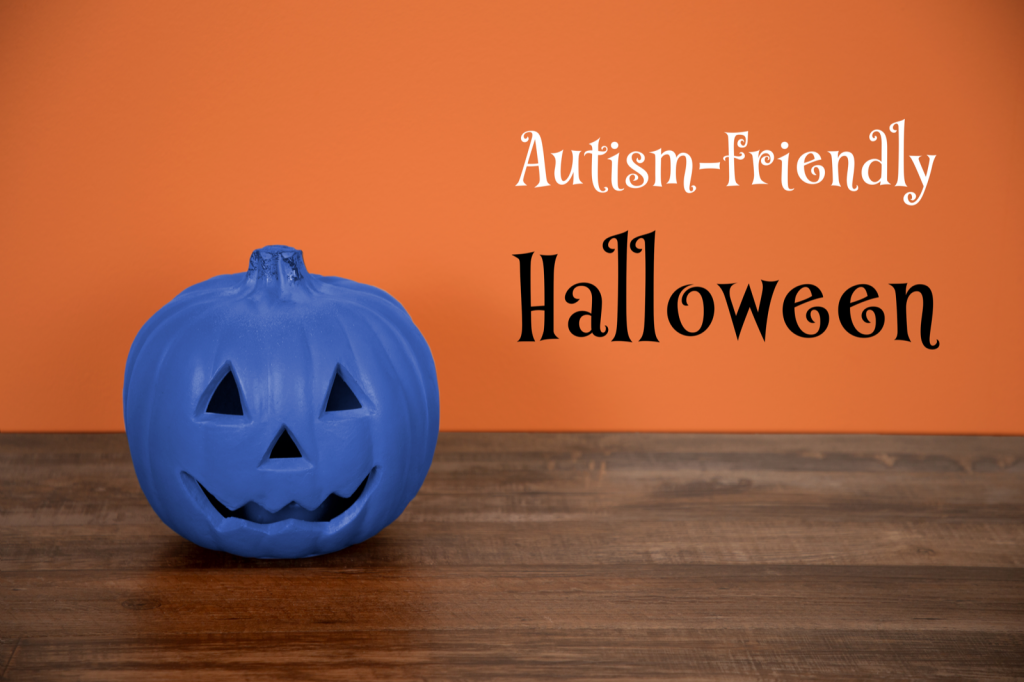