When author Omar Bradley uttered his now famous quote about setting your course by the stars, he was referencing the method by which ancient mariners used to find their way across the seas via star charts. One wonders if those ancient mariners ever thought about the colors they were seeing. And if so, did they ever wonder why stars exhibit different colors?

The number of stars appearing in the night sky are innumerable. Could there be millions? Could there be billions? No one really knows. What we do know is that stars are different. Some appear nearly white to the naked eye. Others glow a soft gold or yellow. Still others might appear as blue, violet or even red.

Why Are Stars Different Colors?

Star colors are neither random nor accidental. According to science, there are three factors that determine the color of a star:

This post will look at all three characteristics. It will also discuss some important lessons we can learn from a scientific understanding of stars and color.

What Makes Up a Star?

When we talk about the constituents of a star, we are talking about the various things that make up its existence. Stars are essentially balls of plasma floating around in space. They contain dust, gases, and a number of trace elements including helium and hydrogen. The entire ball emits energy as it undergoes a variety of chemical processes. But each of the constituents also emits energy.

A good way to understand this is to consider your television. Your television emits three primary colors of light: red, green and blue. Different combinations of that light create the images you see. One part of a certain image may require more blue and green than red. Another part may be especially heavy on the green. You see colored images based on how the three colors are combined on the screen.

The same holds true with a star. Each constituent emits electromagnetic energy which the human eye interprets as color. The combination of all those colors creates a single, visible color.

German physicist Max Planck came up with a formula to determine how star constituents combine to create visible colors. His work resulted in something known as Planck’s Curve. Without getting too technical, the curve is the physicist’s equivalent of an interior designer’s color wheel.

The peak of the curve determines the wavelength at which the most light energy is being emitted by a star. This is known as Wien’s Law. The net effect of combining these two principles dictates that the constituents generating the most electromagnetic energy more greatly influence the perceived color a star represents. It’s like mixing paint on a piece of paper. The paint with the highest volume influences the resulting color the most.

The Temperature of a Star

Next up is the temperature of the star. A star forms when a gaseous nebula collapses. The collapse initiates a thermonuclear reaction between hydrogen and the star’s other constituents. Thermonuclear fusion transforms the hydrogen into helium. This is where the heat comes from.

Have you ever noticed that a typical campfire burns bright yellow with tones of orange and red? Yet take a look at the pilot light on a furnace and you’ll discover that the flame generally burns blue. Some of the hottest produced by combustion burn white. The same is true with stars. Temperature influences star color the same way it influences the color of burning flames.

Astronomers classify stars by color using the Harvard Spectral Classification. This classification is based on photosphere temperature (as measured in kelvin). There are seven classifications as follows:

It may seem odd that the coolest stars emit colors closer to red while the hottest stars are closer to violet. We tend to think of red as a hotter color. Violet is often classified as a cool color. Nonetheless, the science doesn’t lie.

Distance From the Observation Point

Perhaps the most fascinating aspect to the color of the stars is that they are influenced by distance. Scientifically speaking, the electromagnetic energy emitted by stars is what it is regardless of how far a given star is from the earth. Yet as light passes through space, it can be altered by a variety of influences. Wavelengths can either be lengthened or shortened.

In the end, greater distance gives more opportunities for light wavelength to be altered. So the farther a star is from earth, the more likely that its true color is not the same as the color perceived by human eyes. You could see a star as a dull yellow color when, in reality, the true color at its surface is closer to white.

Light wave frequency changing in space is known as the Doppler effect. Some have attempted to explain it as similar to how the sound of a car changes pitch as it passes by. The farther away the car is, the more high-pitched the sound. The closer it gets, the lower the pitch.

Things We Can Learn From Star Colors

Now we know what goes into determining the color of a given star. What can we learn from all this? Several things. First is the phase of a star being studied. Most stars burn hottest at their birth. The reason here is simple: the collapse of a nebula is what allows the hydrogen to undergo the chemical change that transforms it to helium. You could say the hydrogen burns, so to speak.

Over time, the amount of available hydrogen drops. This leads to a less robust thermonuclear reaction that generates less heat. Less heat translates into less electromagnetic energy and different colors. This leads us to the second thing we can learn, something related to age.

The newer the star, the closer to blue or violet its color should be. Color will change over time, as the star ages. Thus, astronomers recognize red stars as being the oldest. They are on the last leg of their thermonuclear reaction. When a star stops burning red, it’s on the verge of complete collapse and elimination.

Age of the Galaxy

Astronomers can also extrapolate the age of the galaxy by looking at the average color of its stars. This being the case, it’s believed that the Milky Way is an older galaxy given the most of our stars appear to be burning at lower temperatures. It is theorized that the stars in newer galaxies would be more blue in color.

Extrapolating the age of a galaxy via the color of its stars would be a matter of classifying the stars using the previously mentioned Harvard Spectral Classification. Even in an older galaxy like the Milky Way, you would still expect to see some bluer stars. You might also see some red ones. It is the average color that helps astronomers determine a galaxy’s age.

Stars are sometimes surrounded by magnetic fields. Other times, one star revolving around another generates wind. Astronomers can use the science of spectroscopy to figure these things out. Remember Planck’s Curve from earlier? That curve exists because some constituents of a star can emit multiple colors. Scientists use spectroscopy to measure the different colors.

Within a constituent’s visual spectrum are dark lines between colors. Spectroscopy studies those lines to learn different properties. How the lines appear in relation to the other colors in the spectrum can tell scientists about magnetic fields, star winds, the amount of space between stars, any substances floating around in those spaces and more.

Needless to say that the various colors we see in the stars are not accidental. We know why they occur based on our knowledge of how stars are born, mature and die. There is a lot scientists can learn about our universe simply by studying the colors. 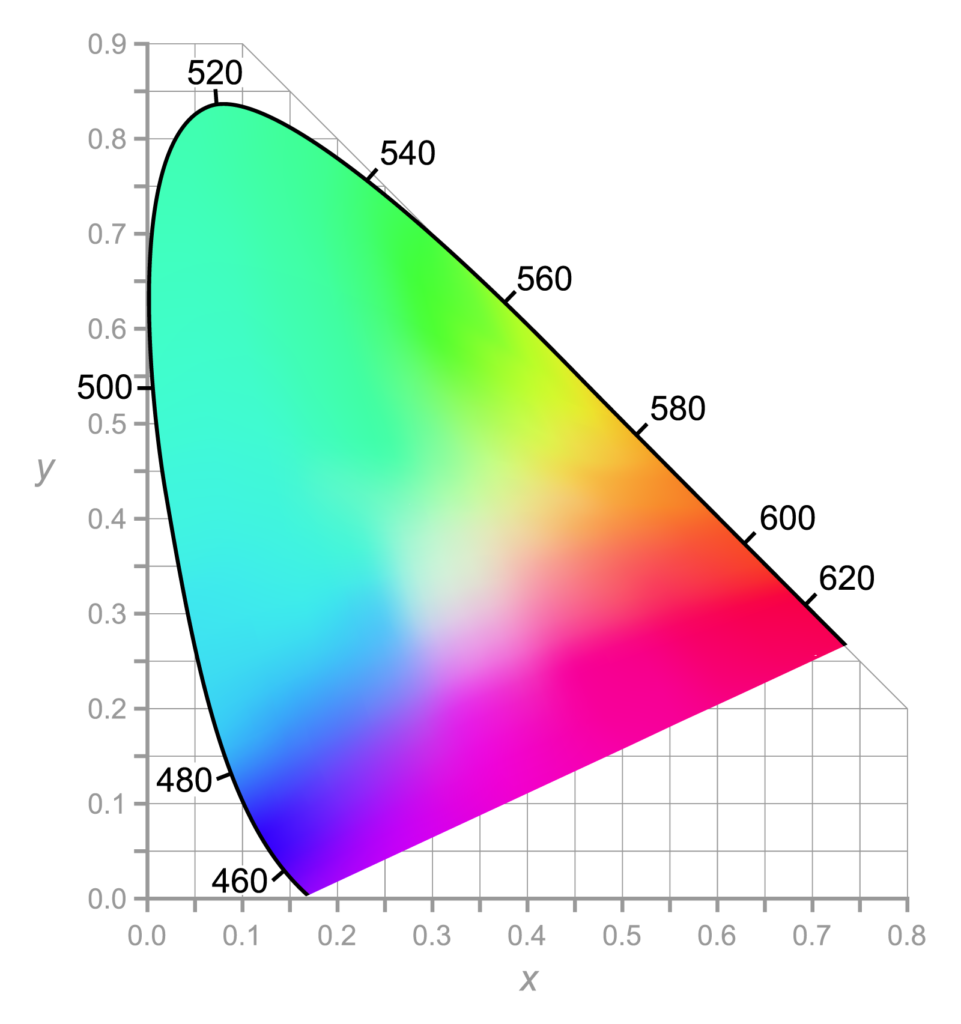 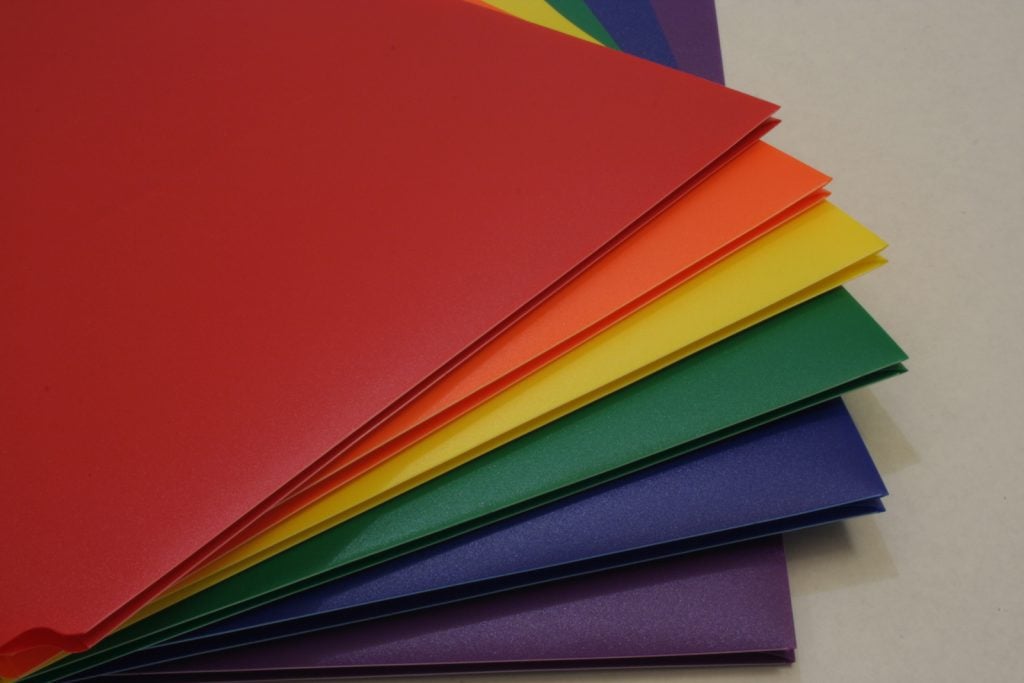 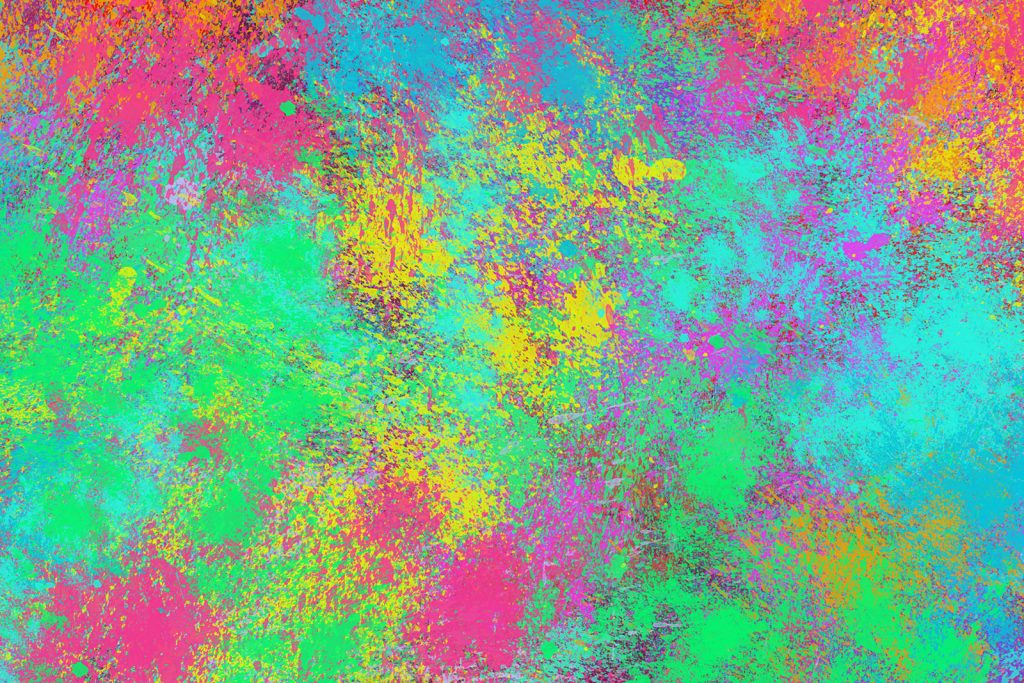 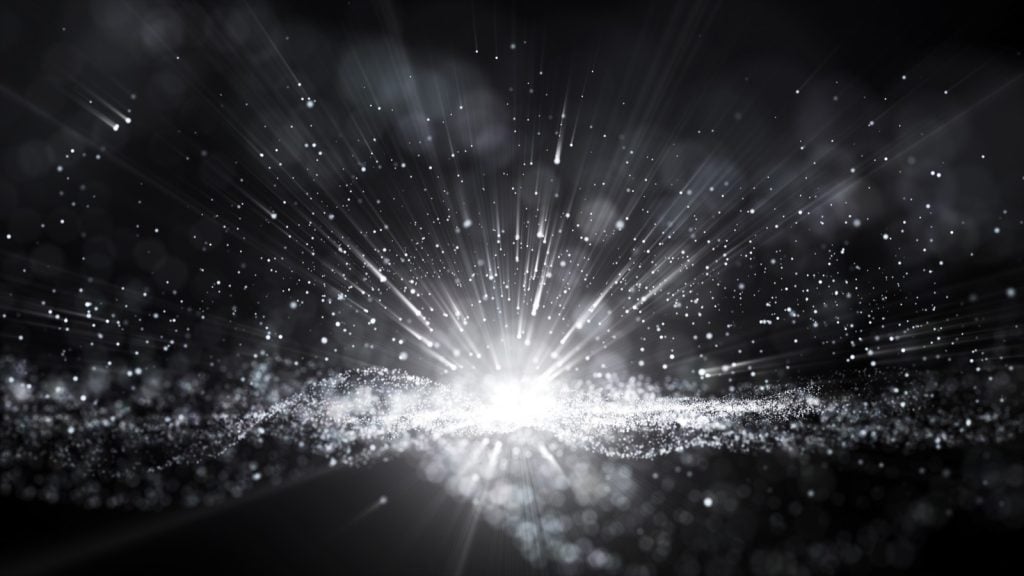