Graphic design has always been a cutting edge industry. That said, there is as much psychology involved in the subject matter as there is technology. It’s all about creating something that is capable of catching the attention of passersby.

This has always been important but in today’s world, it becomes even more so. As more demands are placed on people’s time, it becomes increasingly important to find a way to catch their attention in the blink of an eye. It doesn’t matter if it’s for a commercial that runs on television or in print or if it’s something that goes on a billboard along the highway. People are arguably busier than they’ve ever been before. As such, their attention is divided at any given second.

This necessitates that those involved with graphic design bring things down to an exact science. Designers have to find a way to capture a person’s heart and imagination in an instant. Otherwise, their hard work and dedication is likely to go unnoticed. This is largely accomplished by utilizing the seven principles of design to create eye-catching graphics that speak to an individual on a personal level.

What Are the 7 Principles of Design and Why Do They Matter?

The seven principles of design will be discussed in greater detail in the following paragraphs. They are the principles used by designers of all kinds to create something that is balanced, yet eye-catching. The idea is to make a design that is bold enough to catch the eye of anyone who sees it without making it so bold that it becomes hard to look at. Of course, every person has their own tastes. Therefore, not everyone is going to like every design. That said, designers must utilize these principles to create something that is likely to appeal to the greatest number of people.

While there is a certain amount of freedom involved in graphic design, it is quite different from art in its purest form. There are certain principles that must be followed in order to create something that works well when introduced to the general public. That is where the balancing act comes into play. Graphic designers have to walk a rather fine line between allowing themselves the freedom to create something that is completely their own without turning their backs on the principles that build the very foundation of the industry.

The Breakdown of the 7 Principles of Design

The seven principles of design include white space, movement, proportion, repetition, contrast, balance and alignment, and emphasis. In order to better understand these seven principles, each one must be discussed individually.

White space is often completely overlooked. Some people feel like they have to take up every square inch on a page in order for their designs to be effective. In reality, a lack of white space can make an otherwise good design so busy that people intentionally look away from it. Remember, it all comes down to being able to attract someone’s attention in a fraction of a second. A design that is too busy may not be successful because people who are trying to get from point A to point B with limited time aren’t as likely to take time to stop and look at a design that has something all over the page.

White space is just as important as any of the other six principles. In fact, it can speak volumes when done correctly. Some of the most poignant designs have more white space than anything else. The truth is, when you are trying to make a point, white space can help you do that by focusing the viewer’s attention on a very specific area. This immediately tells the viewer where to look while simultaneously conveying importance. Furthermore, the brain doesn’t have to process as much information because there is less space to begin with. Therefore, it’s much easier to focus on the subject you are advertising as opposed to forcing the viewer to disseminate what is important and what isn’t.

You may be asking yourself how you are supposed to create movement in a static piece. It all comes down to the way that you design the piece with the space you have available. You can use words and pictures that help the viewer naturally move from one space to the next. This in turn gives you a valuable opportunity. You have the chance to direct the viewer’s eyes to the most important points you are trying to make.

This isn’t something that comes naturally for most. As such, it requires a fair amount of practice. Work on creating your design and then take a look at it. Be objective. Does the piece flow so that your eyes naturally move from start to finish, taking in all of the pertinent information? Conversely, is there one focal point where your eyes automatically go to and rest on?

If you can look at it and view the entire piece from beginning to end, you have successfully created movement. On the other hand, if you look at it and find that your eyes immediately go to a point and stop, it’s time to go back to the drawing board and try again.

Proportion is just as important as white space. The piece you design has to be in the correct proportion in order to sit well with an audience. Make sure that the most important points on your design are large enough to stand out in order to be seen at a moment’s notice, yet not so large that they overpower everything else.

For example, include something to get the viewer’s attention and then tell them why it’s important. This doesn’t necessarily have to be done with words. It can also be done with pictures or even color. Once you have their attention, you can start to filter in the details. However, it’s important to keep those details in proportion to the rest of the piece. You want to catch the viewer’s attention first and then provide them with the information they need. Trying to accomplish both tasks at the same time is far more likely to overwhelm the casual viewer than anything else.

As a result, pertinent information can be listed in a way that gets the information across without being too bold.

You might have heard that people typically have to see or hear something multiple times in order for it to really stick. This is entirely true. As a result, it’s important to create some form of repetition in your graphic design so that you can really catch the attention of the viewer.

Some designs utilize words to accomplish this but it doesn’t have to be so basic. The truth is, you can create repetition through a number of different ways. Use colors to create an emotional impact or utilize a picture that is capable of moving someone who looks at it, even if they only do so for a fraction of a second. In order to truly drive the point home, you might even go as far as using a color that represents something on a psychological level in conjunction with an image that brings forth the same emotions. You might also choose to find a single word that’s similar to the emotions you’re already trying to convey.

Contrast is critical for success in any type of graphic design. Otherwise, everything has a tendency to blend together. When that happens, it creates something akin to a blob and it becomes almost impossible to find the focal point. Contrast is what makes images pop. It doesn’t matter if you are using a photograph or some type of artwork, contrast allows the most important points you’re trying to make to stand above everything else.

Think about a photograph. The focal point of that photograph has to stand out from all of the other surroundings in order for the photo to be clearly seen. Otherwise, it ends up looking like a four year old’s finger painting from preschool. The very same thing is true in graphic design. You must use contrast in order to create something that is very clearly the focal point and then create depth with everything else around it.

Have you ever looked at something on a page that was out of alignment? If you haven’t, try this experiment. Find a favorite poem or piece of prose and then type it as you normally would. Be sure to print it out. Now, take that same piece and type it so that none of the lines match up and everything is out of balance. Print it out and take a look at it. Even when it’s something that is otherwise familiar to you, looking at something like this is confusing to the brain. That’s because the brain becomes conditioned to process certain things in a very specific manner over time. When it’s suddenly presented with something that looks completely foreign, it takes more concentration to disseminate that information, even when it’s something that you are intimately familiar with.

The same thing is true in graphic design. You don’t want viewers to be forced to spend valuable minutes to work through something that looks completely foreign to them. Graphic design exists for a purpose. It may feel like art, but it is important to remember that an artist is free to create anything they want, even if it only appeals to a very small portion of the population. Graphic design is an entirely different animal. It’s all about making a point with your marketing message in order to tell people about the product or service you are offering. Therefore, it has to appeal to the majority of the public. It’s simply too risky to mess with balance and alignment when you are talking about graphic design.

Everything has to come together in order to put emphasis on the object or subject matter that is most important in that particular piece. You can utilize creative elements in order to place the emphasis where it is supposed to go. However, you must follow all of the principles of design in order to do it. When all seven principles are used correctly, emphasis should naturally fall on the correct focal point.

It’s important to be creative, but not so much so that emphasis is lost in the process. This is something that can require a fair amount of trial and error, especially if the emphasis is on something that is naturally more obscure.

Creating Eye-Catching Graphics With the 7 Principles of Design

When these seven principles are used together, everything has a tendency to fall into place. That is precisely why graphic designers must follow the principles as opposed to freelancing on a project. As previously mentioned, there is a certain amount of art involved in graphic design, but the principles should be followed. Failing to do so would be similar to trying to build a house by focusing solely on the design for aesthetic purposes and then forgetting to include the structural support and foundation that hold it all together.

There is no doubt that graphic design is capable of capturing the attention of people from all walks of life. One of the biggest sins of any graphic designer is creating a project that immediately turns viewers away by failing to follow these principles. As a result, it’s imperative that you not create a design that’s too busy or that doesn’t utilize both contrast and white space in an effective manner. By the same token, emphasis, proportion and movement must all work in conjunction to create a cohesive piece that guides the viewer to the most important point. Last but certainly not least, repetition must be included in some form. It drives the point home and makes it more memorable. 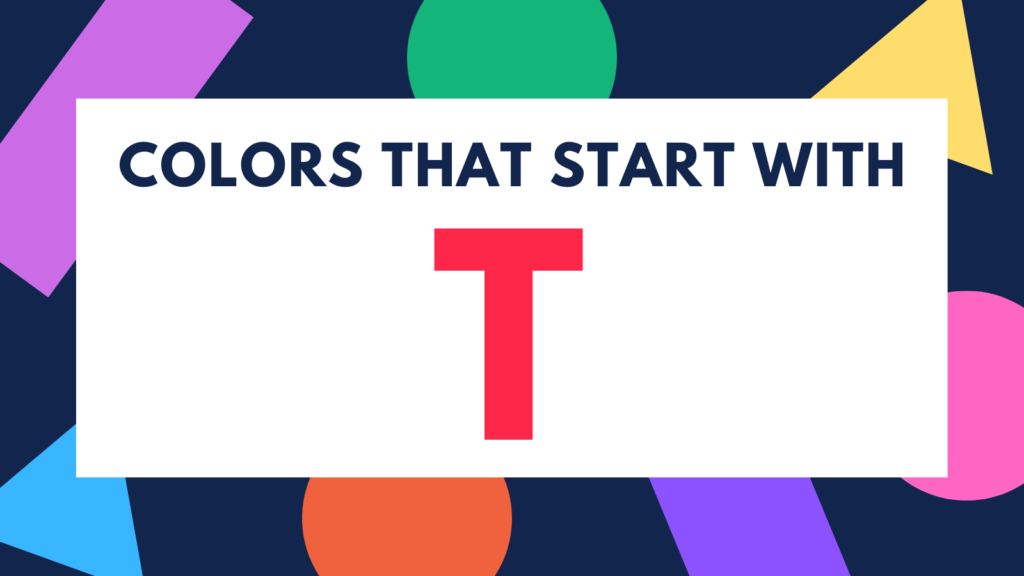 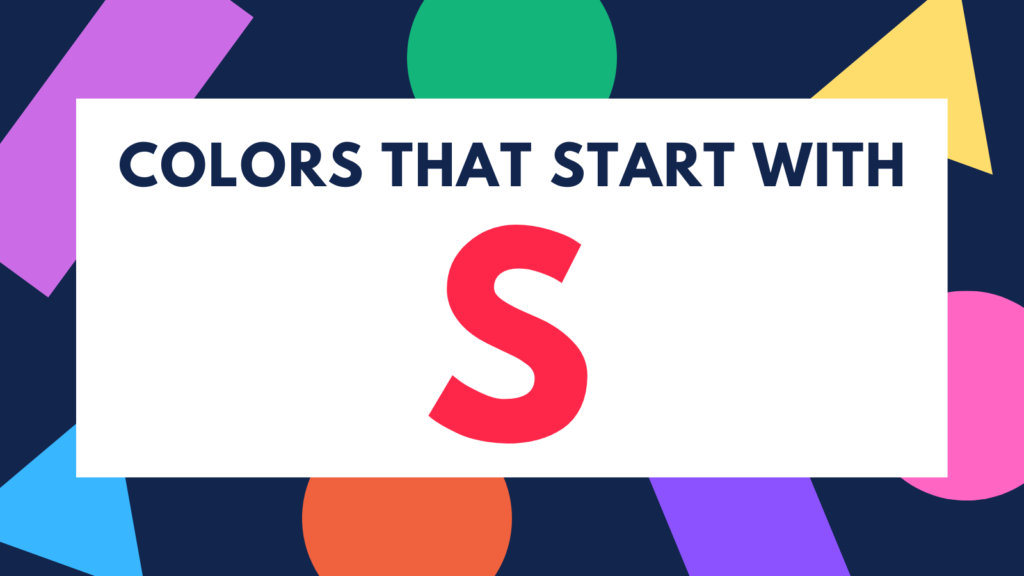 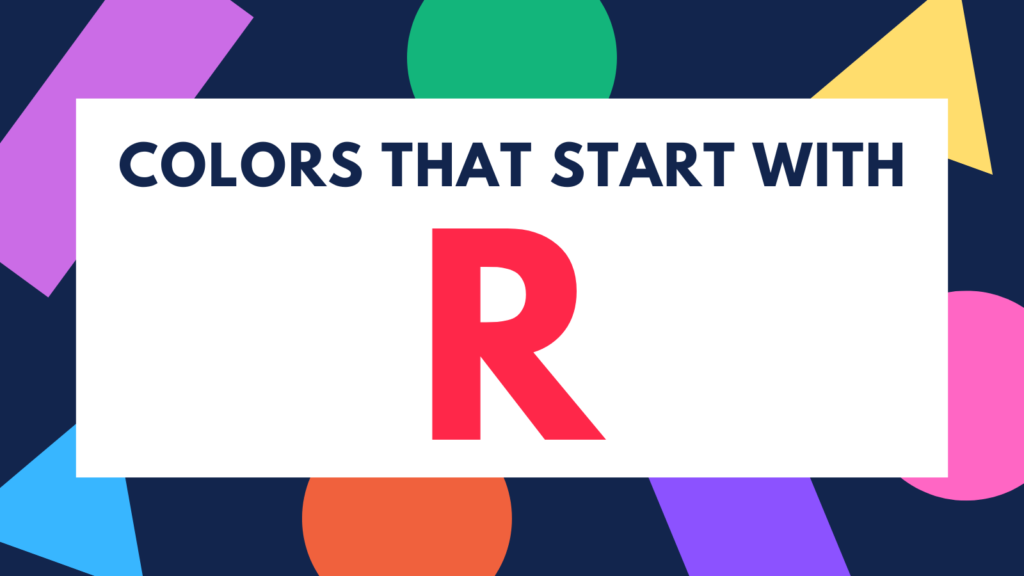 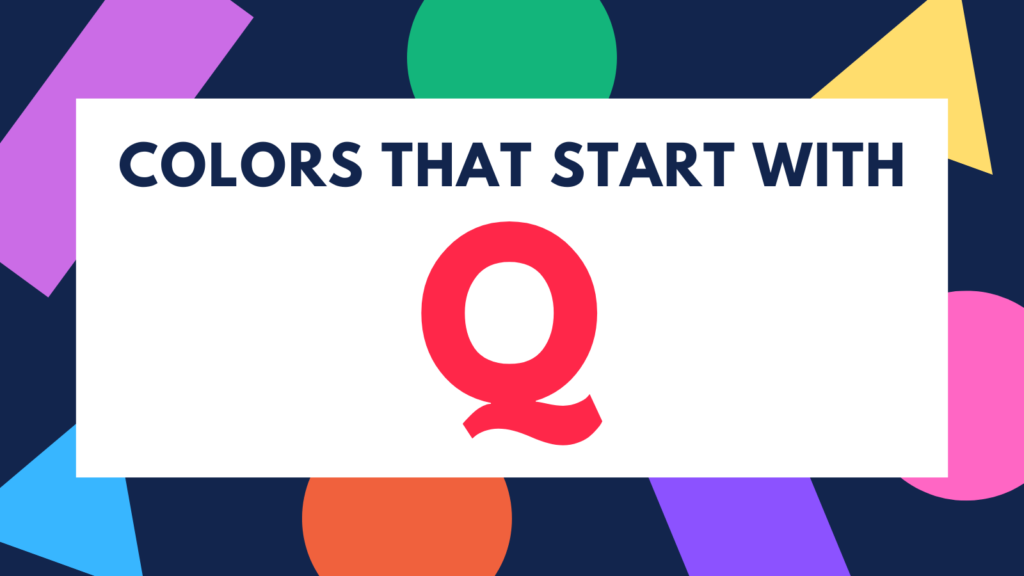