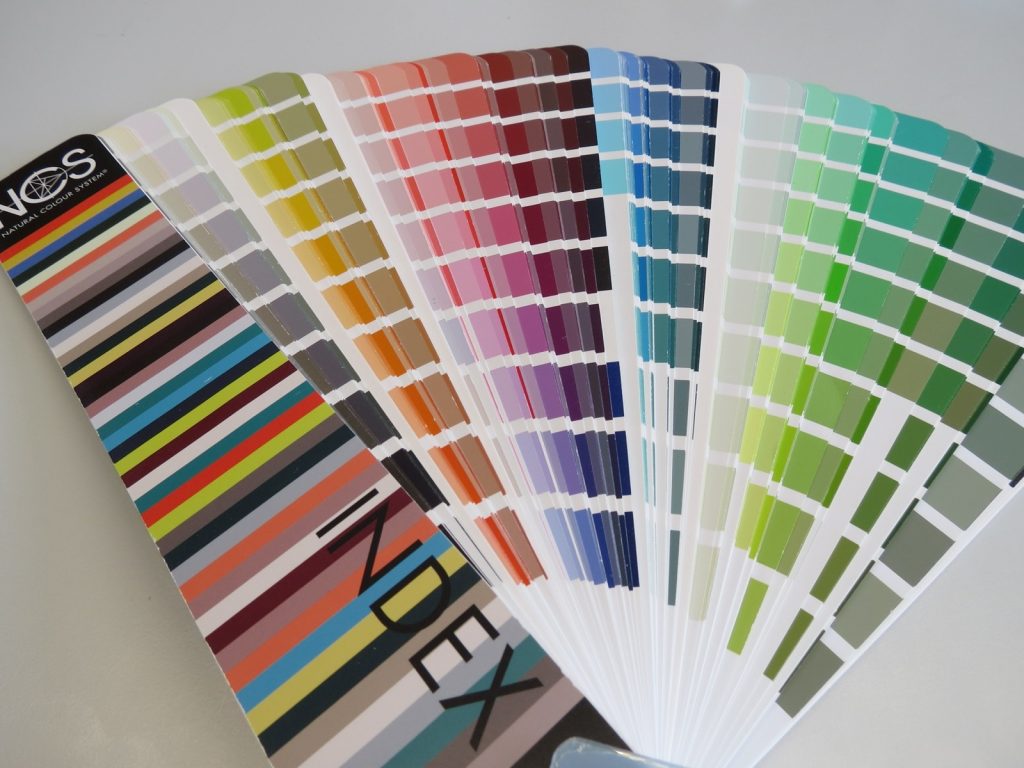 NCS Color or the Natural Color System is based on exactly what the word implies – natural colors. The colors are exactly how the eyes naturally see red, yellow, blue, green, white and black. This color system is commonly used in painting, decorating and designing, and with the new color specification under this system, there are now over a thousand colors available.

The NCS color system began in Sweden, a method created to describe colors as perceived by sight. Since 1979, it has been the country’s color standard, the same standard also followed by three other nations, namely: Spain, Norway and South Africa. NCS colors are familiar to those who are in the interior design or graphic industry, being the basic color descriptions used in decorating and painting schemes.

It took fifteen years to develop NCS. Its aim was to create a color system that can visually create colors. Today, the system is involved in the development and making sure colors are accurate where architecture, interior design and paint production are concerned. In the design industry, colors in the NCS system are represented by letters and numbers to show the degree of the values in it. 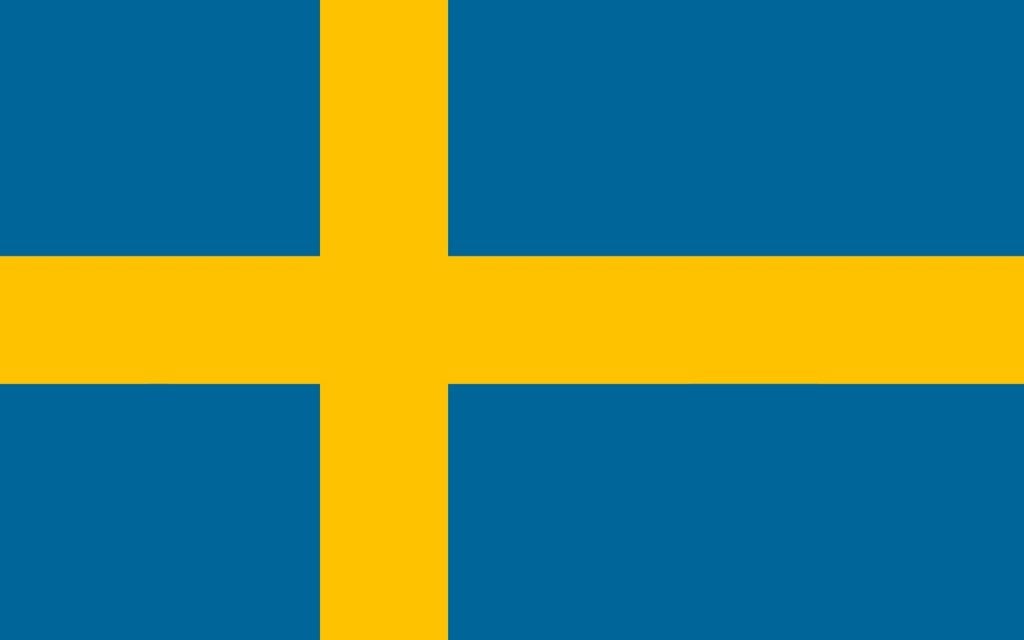 Take for example the Swedish flag with its shades of blue and yellow. Under the NCS system, the hues are represented this way:

Other than Sweden, Spain, Norway and South Africa, NCS color is signified in 19 more countries. The color trend forecast publisher International Color Authority also uses the system as one of its interior design and textile market standards.

Copying or reproducing the original color samples of the system is prohibited but the samples may be availed from any duly authorized NCS distributor or directly from the Scandinavian Color Institute. This is to ensure that the safety standards and health practices relative to the use of the color system is strictly observed, especially now that it is gaining wider popularity and use in many parts of the world involved in design and architecture. 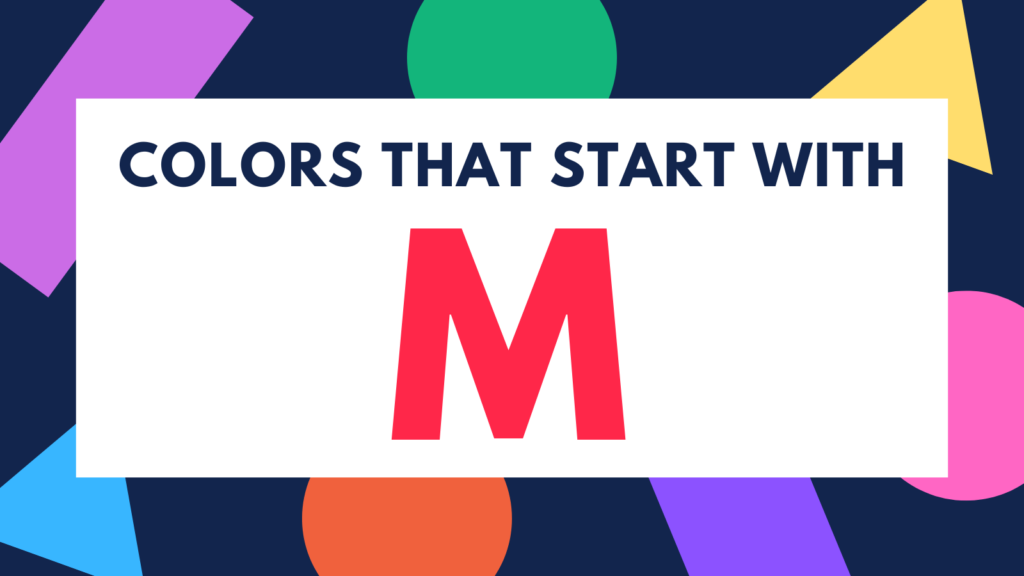 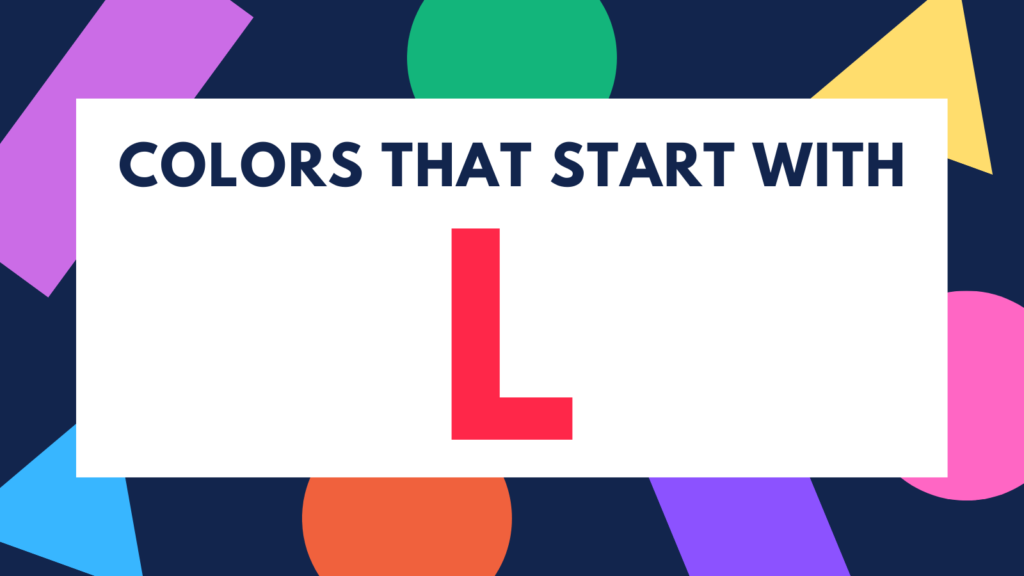 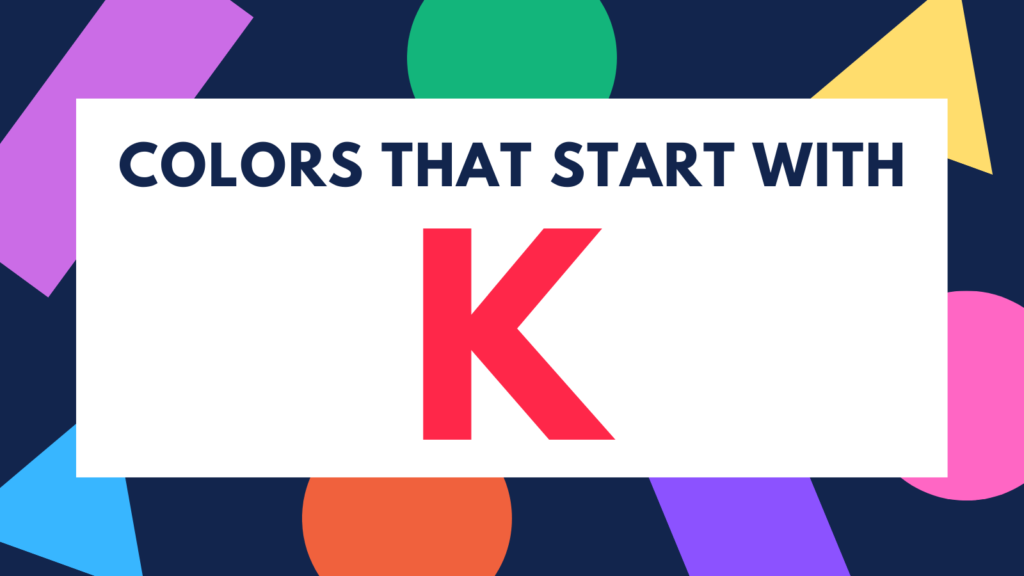 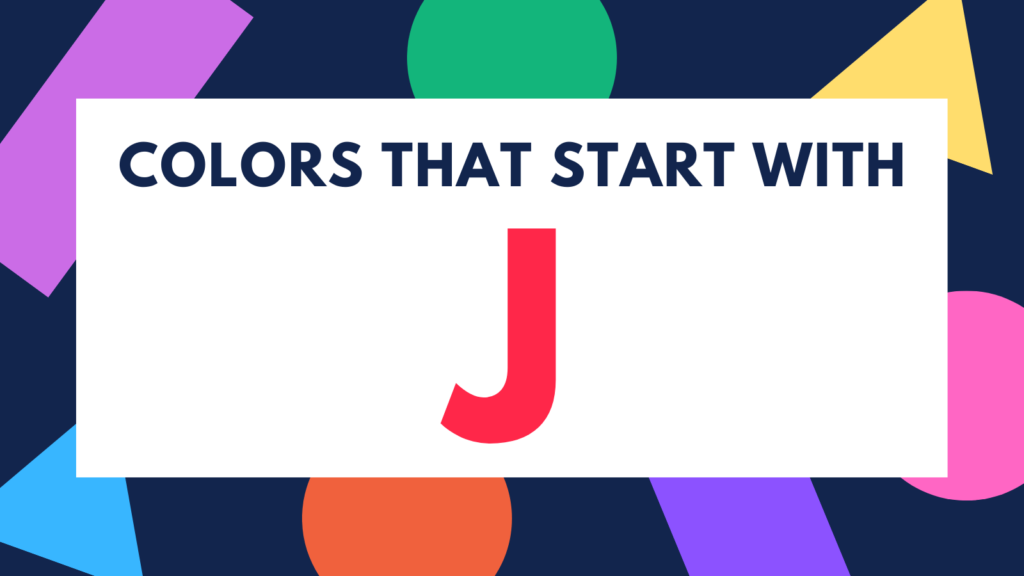